Report an abuse for product Untitled 99

My interest in working with paper dates back to my earliest childhood, when I used to cut up magazines and fabrics to make my own “fashion designs”. Specializing in collages, the choice of paper is for my work of essence, with special emphasis on rare and unusual kinds (i.e. from vegetables, fruits, leaves), originating from different parts of the world. I transform the character of the paper through layering, juxtaposition and manipulation. It is the harmony of textures and opacities, arranged in abstract composition, that hides the original character of its elements and creates a mysterious and thought-provoking message. Recently, for the first time, I began a series of books that feature small-scale collages.

“Getting it together”, The Times Square Lobby Gallery – New York City

Be the first to review “Untitled 99” Cancel reply 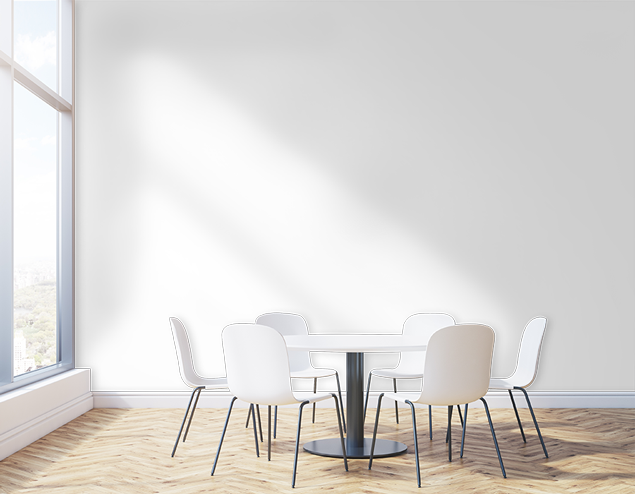